LUTAH
A Passion for Architecture: A Life in Design 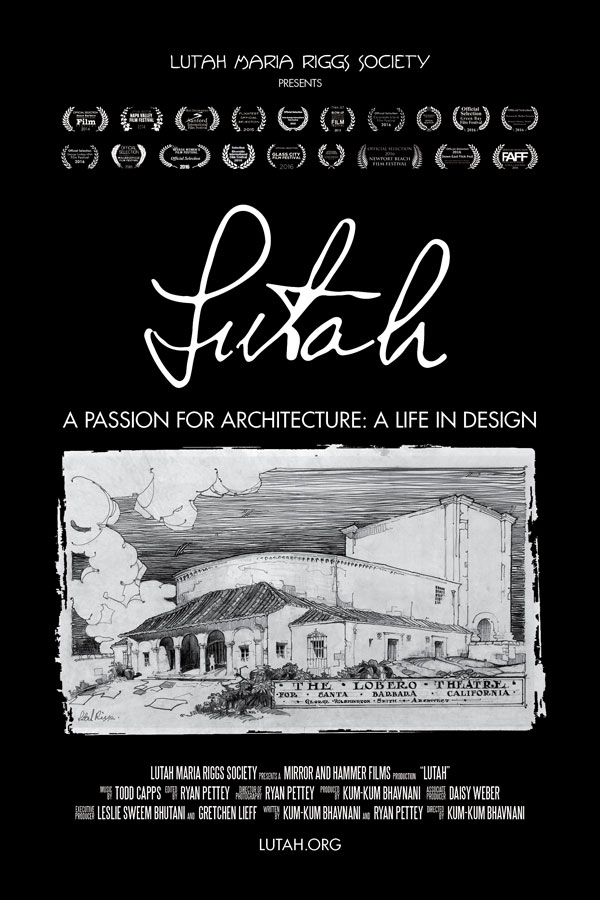 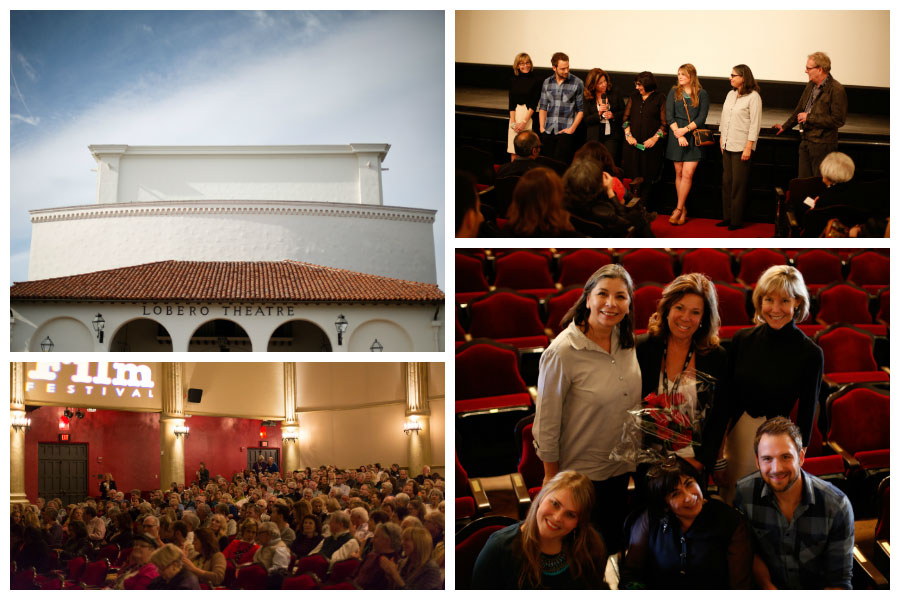 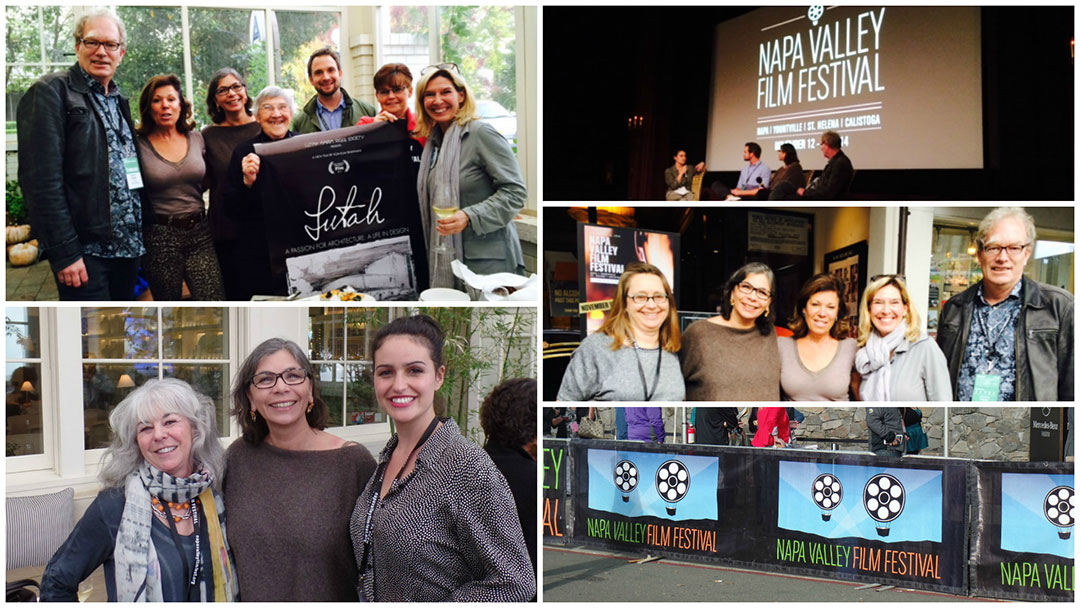 LUTAH explores the life of a little known architect who left a big legacy. She designed iconic buildings such as the Lobero Theater, Vedanta Temple, and the Botanic Garden and was integral to rebuilding a damaged Santa Barbara after the 1925 earthquake. Lutah designed exquisite homes in many styles for some of Santa Barbara's greatest philanthropists and spent hundreds of volunteer hours laying the foundation for the Santa Barbara Landmarks Commission. She did all of this as an independent woman at the turn of the 20th century.

This is the untold story of Lutah Maria Riggs.

Order your own copy of LUTAH on DVD!
$25

This film was made possible thanks to the generosity of the following donors: